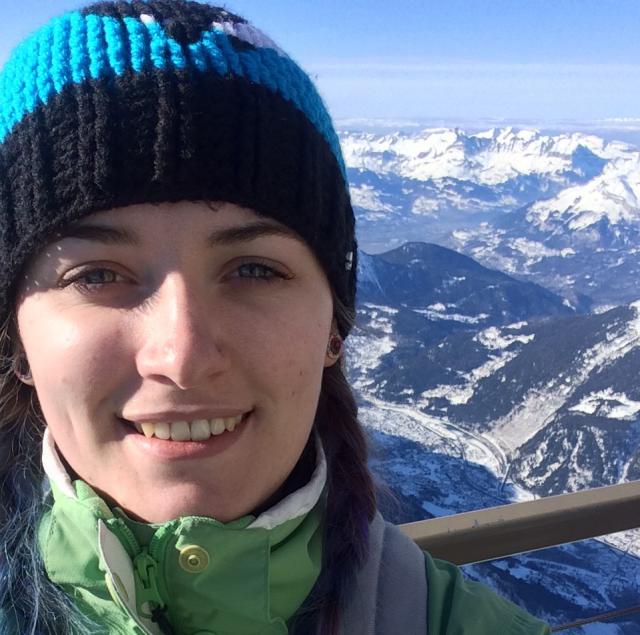 I have also been honing my skills as part of an electrofishing team as we draw ever closer to the completion of both our Galloway and Annan NEPS (National Electrofishing Programme for Scotland) electrofishing sites.

Crayfish surveys include electrofishing a site to catch any adult crayfish that might be present and then a 3 minute kick sample to try and pick up any juvenile crayfish that are easily missed when electrofishing as they are so small. The North American signal crayfish usually range from between 16-18 cm when fully grown, but can also measure as little as around 1-2 cm in their early stage. They are considered an invasive, non-native species and have many adverse effects on biodiversity in Scotland such as causing significant bank erosion by burrowing into the river banks and eating native species of fish. Therefore, it is important that we conduct these crayfish surveys to help ensure that during any water transfer between areas undertaken by hydro developments cannot accidentally transport crayfish to new areas during the process.

The Mill Burn that runs through Threave Estate had previously been dredged meaning that there was little habitat left that could support salmonid populations. Therefore, we were tasked with leading some staff and volunteers from NTS (National Trust for Scotland) and Connicks through some habitat restoration work, focusing on adding flow kickers, boulders and brash bundles to help the river return to a more natural state with plenty of flow diversity, erosion protection and cover for fish. There was a brilliant video made of the works that were done which can be seen posted on the Galloway Glens Landscape Partnership Facebook page. This was a great opportunity for me as it was the first time I was able to lead a group of volunteers as opposed to just working alongside them.

Up until now, the Black Water of Dee (BWOD) that flows alongside raiders road has had very little spawning habitat for salmon and trout due to a dam being installed upstream at Clatteringshaws, one of the reasons why there is a lack of a fish populations within the river itself. For this reason the Galloway Fisheries Trust have been working on a project that has been three years in the making to add around 450 tonnes of gravel into the BWOD that had been extracted from the Water of Deugh to stop it from blocking a hydroelectric intake. This gravel was added in a number of piles along different sections of the river and should be transported downstream during floods over the coming months and deposited where gravel should naturally be found which will in turn provide both salmon and trout with some much needed spawning habitat so that they can begin to repopulate the BWOD.

At this point I would consider myself experienced in electrofishing, however, until recently I still struggled with fish ID when processing juvenile fish. Therefore, I had some further training over the past couple weeks until I could say with confidence that I can easily identify if a juvenile fish is a salmon or trout which is a very important part of conducting electrofishing surveys so that any data collected is very accurate.