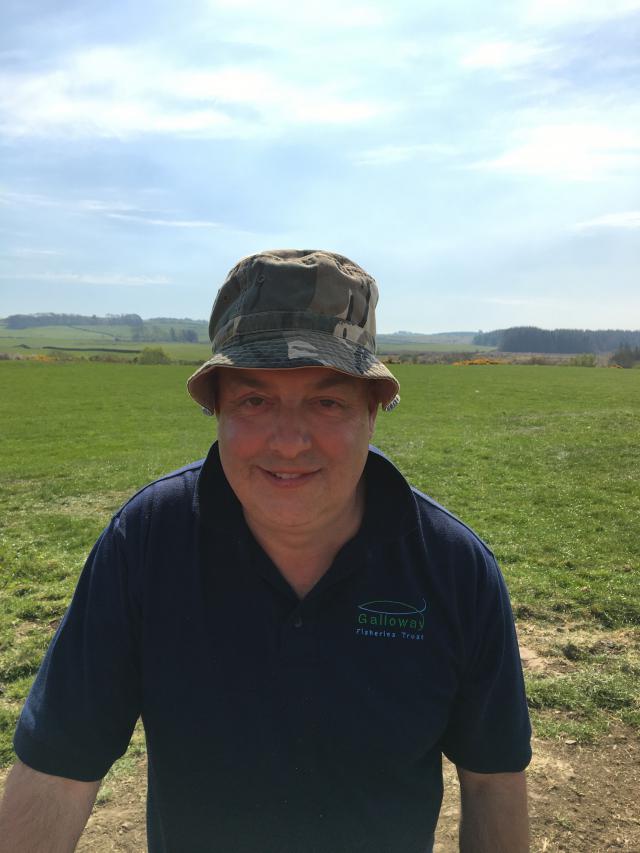 The GFT and Bladnoch DSFB are running a hatchery programme this year to stock the upper Tarf to help ameliorate acidification problems and help recover salmon stocks in key areas.

The use of hatcheries causes much debate in angling and fisheries management circles.  Research shows that there can be many problems associated with stocking programmes which may overall potentially reduce the health and numbers of fish in both the short and long term.

Hatcheries can, however, be a useful tool in some types of fisheries management. In situations where the natural population has become critically low, man may step in to prevent in-breeding within the remaining population or re-establish viable populations in key areas where populations have become extinct or very low in the past but the cause has now been addressed. This is the basis of all of the stocking which GFT is now involved in especially where acidification in the past has devastated the natural fish populations through poor egg survival.  GFT chose specific stocking locations where water quality has now improved to a level that introduced fish can survive.

The GFT, Bladnoch DSFB and various anglers worked together to collect broodstock from the Water of Tarf during November 2019.  This important tributary of the Bladnoch supports a very healthy salmon population in its lower and middle reaches but suffers from acidification in the headwaters.  This is a result of extensive conifer afforestation being planted in the past to poor environmental standards, on poorly buffered soils and the heavy draining of peat lands.  Although low pH problems still continue in the very upper reaches, we are finding an improvement in water quality in certain parts of the headwaters where salmon have been largely absent from for at least 30 years.  The BDSFB were keen to assist the recovery through some targeted stocking.  These stocked fish will be monitored closely over the next few years.

Broodstock were collected by anglers using rod and line and by GFT using electrofishing.  We are always keen to work collaboratively with research bodies, and the present Tarf hatchery programme is being used as part of a Glasgow University PhD study.  This study is investigating whether salmon caught by angling have any impacts on the quality of their milt / eggs and subsequent health of their offspring.  The anglers collected data on how long they played each fish and time the fish was out of water when unhooking and transferring it to the keep nets.  We look forward to seeing the outputs of this research.

Enough brood stock were collected to lay down 66,000 eggs in the hatchery during December.  The eggs have been doing well and are now ‘eying up’.  At this stage the alevins can be seen within the eggs, particularly their eyes, and a process called ‘shocking’ can be undertaken.  By agitating the eggs (usually by siphoning them into a bucket) you will rupture the membranes and can easily identify and remove any unfertilised or damaged eggs as they turn white.  Once eggs have been shocked then they are robust enough to be transported.

To minimise any potential negative impacts from the hatchery processes, it is advised to stock out the fish at an early life stage to help keep the fish as wild as possible.  It is planned to return the fish to the Tarf over the next two months as either eyed eggs (placed into artificial redds) or as un-fed fry depending on water quality.

We would like to thank the various anglers who assisted in the collection of the brood stock and for recording the various extra data required.  Hatchery visits have been undertaken for the anglers to see salmon being stripped and the ongoing hatchery process.  We also hope they want to be involved in the stocking out of the eggs and fry soon!

This work was undertaken with the appropriate licenses from Marine Scotland.