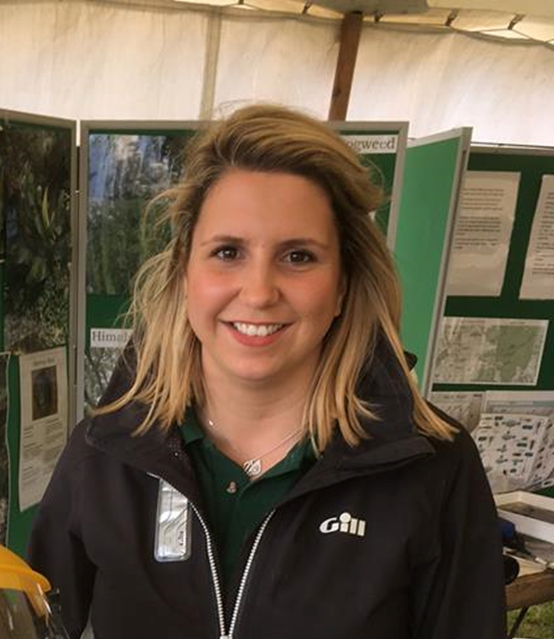 During the summer this year, we undertook a project (commissioned by Scottish Power) examining why in some years at Tongland fish pass there are a larger number of returning adult Atlantic salmon which are heavily infected with Saprolegnia fungus, in comparison to other years.

This study found a low prevalence of fungal infected Atlantic salmon in 2018 during these high water temperatures. Saprolegnia fungus has a similar thermal tolerance to Atlantic salmon and it is likely during high water temperatures this fungus does not infect many Atlantic salmon. The study is helping all stake holders to understand why increased salmon mortality may occur at Tongland Fish Ladder in some years and to consider how to minimise the risks.  It is hoped to repeat the project in the future to monitor the situation in a cooler year.