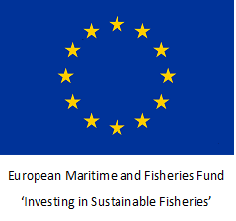 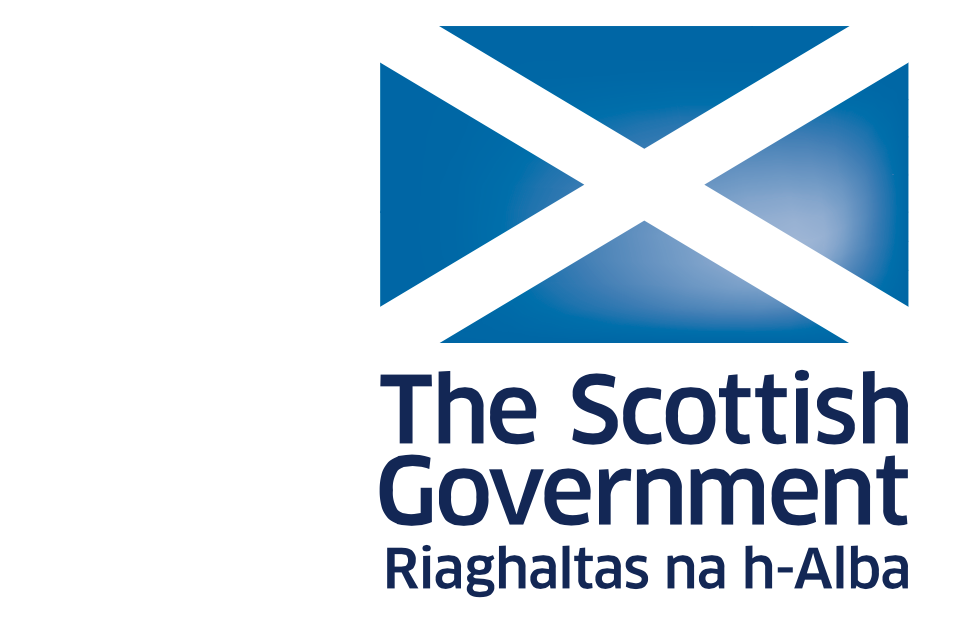 Victoria recently joined GFT for 3 months as a 'Working with Rivers' trainee. Hear what she has been doing in her blog